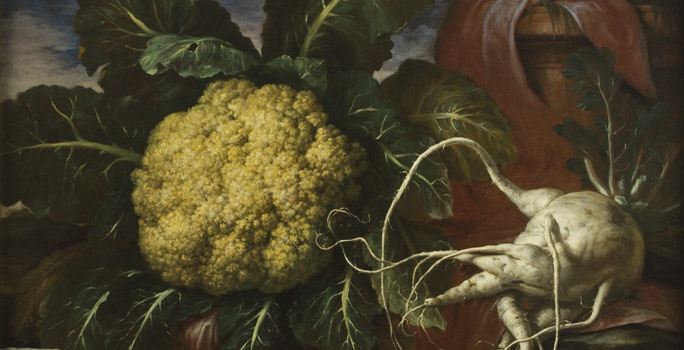 The entire Medici dynasty was distinguished by a remarkable attention to the so-called natural productions, which some members of the family followed with a real passion. In mineralogy, the interest in rare and precious stones was combined with glyptic arts. This passion lead in 1588 to the birth of the Galleria dei Lavori (known from 1860 as the Opificio delle Pietre Dure) and to the realization of that extraordinary collection that goes under the name of the Treasury of the Medici. This collection, as well as that of still life paintings, mostly works by Bartolomeo Bimbi, represents an example of the enlightened Medici dedication to the greatest artists of the time.

Contemporarily, great attention was also paid to ethnographic objects and artifacts which were acquired mainly from Africa and from the pre-Columbian cultures of the New World.

The Medici collections were also strongly characterized by rich collections of naturalia such as that of Rumph, which illustrates distant lands, or that of Stensen, offspring of the seventeenth-century scientific revolution. Meanwhile, the first herbariums illustrate the birth of naturalistic systematics. The birth of anatomical models in the last decades of the seventeenth century is also due to the Medici patronage.